Luxor, this ancient Egyptian city sitting on the Nile, has been luring tourists in for decades – and it’s no mystery why. Once the capital of Upper Egypt, it has earned the title of the “greatest open-air museum” in the world. It has no shortage of ancient temples, tombs, and monuments to explore.

But Luxor is also a vibrant city with its particular culture, customs, and lifestyle. If you come unprepared, the cultural shock may hit you a bit too strongly. That’s not to mention other, more practical aspects of planning a trip which can spoil the adventure if you neglect them.

So, if you want to be well-prepared for this journey, here’s a checklist of eight things you need to think about before you venture to Luxor. 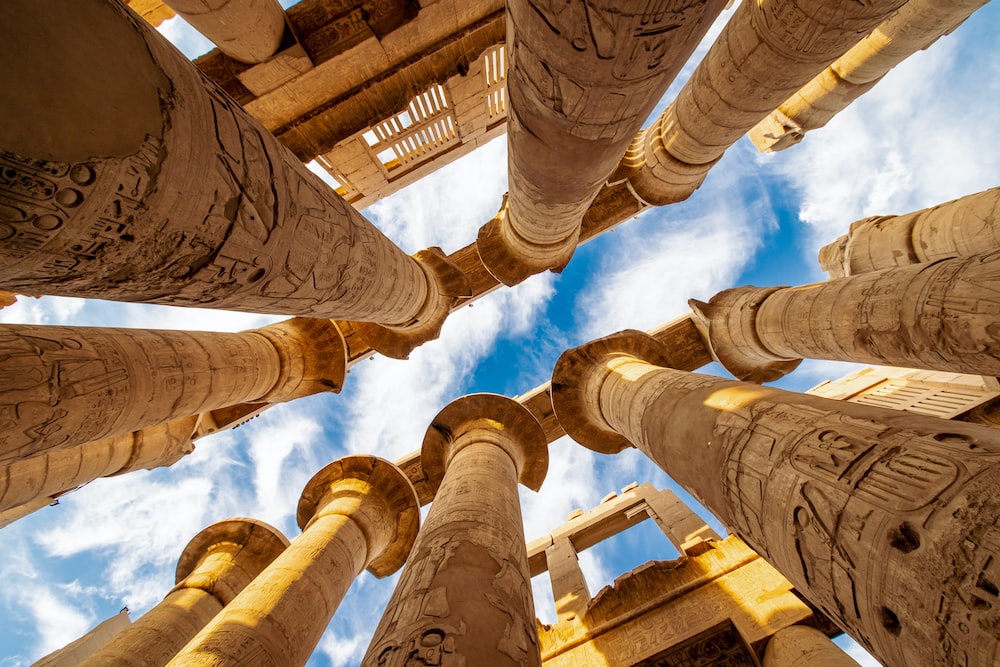 Divided into two parts, the East Bank and the West Bank, Luxor has a lot to offer. Here are just some of the sights that are worth your time:

Besides, if you travel right from the US, you’ll probably have to part with a thousand dollars to pay for the roundtrip flight tickets. To make the investment pay off (and explore all the sights), it’s better to stay in Luxor for several weeks, at least.

That’s why you’ll have to manage your workload, academic or otherwise, before planning the trip. Don’t worry if you have tons of assignments, though: it doesn’t mean you have to postpone the trip. You can always order coursework writing help by professional writers at EssayPro, for example. You’ll just need to factor in the costs in your travel budget!

Let’s kick things off with the worst time to visit Luxor, hands down: May through September. In the Summer, the temperature can easily go up to 40˚C (104˚F) during the day, making sightseeing and just walking around unbearable.

That’s why the high season begins in December and ends in February. But, of course, this means there are crowds of tourists that drive up prices for everything from flight tickets to accommodation.

So, opt for traveling in the shoulder seasons instead:

One of the many reasons tourists are drawn to Luxor in particular and Egypt, in general, is that you can get high-end treatment without breaking the bank:

The flight tickets will be the most expensive part of your trip. During the shoulder season, a one-way trip to Luxor from the US will cost you around $500.

Keep in mind: always have plenty of cash on you while you’re in Luxor. You’ll find very few places that accept banking cards (e.g., hotels and high-end restaurants). For tipping, transportation, and even on-arrival visas, having cash is a must.

First things first: you will need a visa to enter Egypt. But don’t worry about the costs: if you apply for it online, it’ll cost you just $15!

An on-arrival visa is also an option, but it’ll be $10 more expensive. (And you can pay for it only in cash.) Plus, there’s always a risk you’ll be denied an on-arrival visa without even being given a reason. So, it’s better to apply for the e-visa before the trip.

As for other requirements, there aren’t any outstanding ones. You don’t have to get any specific vaccinations before you travel. Just make sure your passport has at least one blank page and six months validity.

Even in March, the temperature can go up to 85˚F (30˚C) when the sun is at its zenith. So, while you would still be wearing your winter coat or jacket in NYC, you’ll have to pack your summer clothes for the trip to Luxor.

But that’s not the only thing you should pack accordingly. Make sure to take these four items with you, too:

The hot climate is also the reason why having a large water bottle with you at all times is essential. Otherwise, you’ll get dehydrated: it’s the number one health risk there. But be careful about refilling your bottle – as a general rule, tap water isn’t drinkable there.

You’ll be expected to tip everywhere and for everything. Decided to take a taxi? The driver will expect a tip from you. Snapped a photo of the attendant in a tomb? They’ll want you to give them some spare change.

This is why it’s essential to always have some cash on you – and break large bills as soon as you can. For small favors, the regular tip is 5 to 10 EGP. In restaurants, aim to leave 5% to 10% of the bill as a tip.

Don’t get this wrong, however: you’re not 100% obliged to tip everyone who comes your way. There’s just an expectation of it. But if you don’t find the service worth tipping, just learn to say “no” or show blissful ignorance. And if you feel harassed, go to the tourist police.

Most touristic places (museums, pyramids, temples, tombs) restrict the use of any professional-looking photography equipment. In practice, this means that if you want to snap a photo with anything other than a smartphone, you’ll have to pay a special “photography pass” (typically around $19).

There’s also an additional fee for using a tripod most of the time. It’s around 20 EGP, or one dollar and some cents. In some places, tripods are forbidden altogether.

All in all, if you don’t want those fees to quickly stack up, just snap a picture using your smartphone. They’ll be as great for your social media posts as DSLR photos!

Your & Your Wallet’s Safety

Egypt has this reputation of an “unsafe” country, so much so that the U.S. Department of State advises against traveling there. But unless you travel to the Sinai Peninsula, the Western Desert, or Egyptian border areas, you don’t have to worry about terrorist attacks and such. Crime is also low in Egypt.

Still, there are some tourist traps you should be aware of, especially if you’re traveling on your own, i.e. without a guide:

If you ever feel uncomfortable or suspect you were scammed, go to a tourist police officer. They’re present in large numbers at all sights. 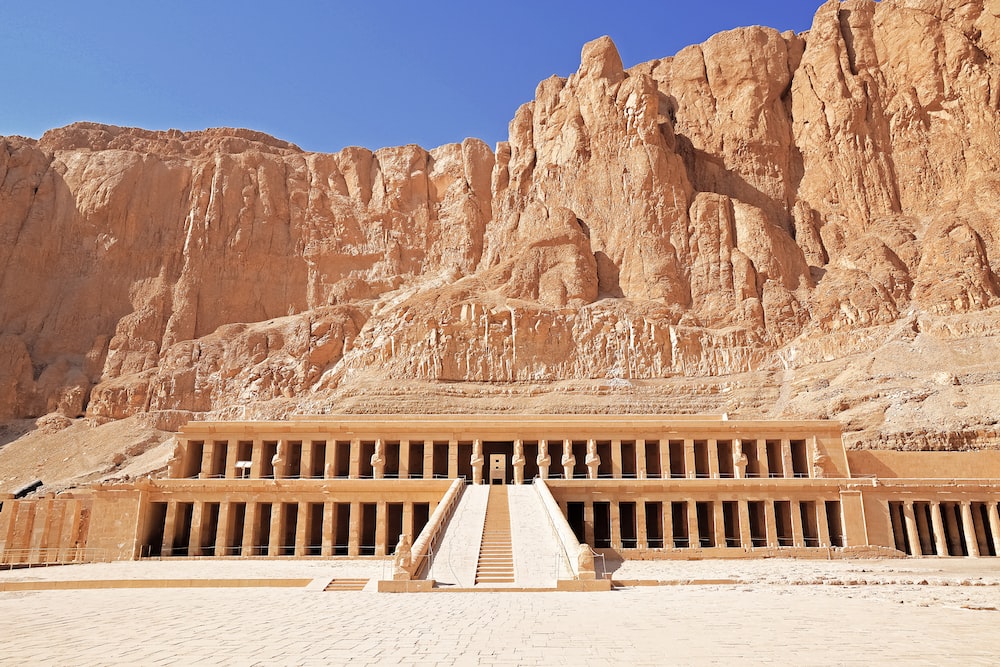 Luxor may be halfway across the world from you, but that’s the whole appeal of it. It’s unlike any other destination on other continents, and it has plenty of unique experiences to offer you!

Some people choose to stay in Luxor just for a couple of days as a part of their journey across Egypt. But if you want to explore all of its sights, that won’t be enough – prepare to spend upward of a week in this vibrant city with a rich history.

Things to Consider When Making A Travel Itinerary

What is the Best Time to Travel to Greece?

5 Types of Houses You Will Find in Thailand

Dahabiya Cruise with Attractions on The Nile

How to Enjoy a Luxury Nile Cruise in Egypt

Your Guide to Get the Best Black Friday Travel Deals

10 Types of Natural Remedies, and Climatic Therapy in the World

Travel is the Best Form of Education

Best Places to Travel in College for Entertainment and Learning

Your Guide to How to Budget Money