Aswan Dam located near Aswan, the world famous High Dam was an engineering miracle when it was built in the 1960. It contains 18 times the material used in the Great Pyramid of Cheops. The Dam is 11,811 feet long, 3215 feet thick at the base and 364 feet tall, Today it provides irrigation and electricity for the whole of Egypt and together with the old Aswan Dam built by the British between 1898 and 1902, 6km down river, gorgeous views for visitors, From the top of the two Mile long High Dam you can look across Lake Nassar, the huge reservoir created when it was built to Kalabsha temple in the south and the huge power station to the north.

The Aswan High Dam was wonderful project, In fact it was one of the most important achievements of the last century in Egypt, for many years symbolizing the New Era after 1952.

The Aswan High Dam yields enormous benefits to the economy of Egypt, The first time in history, the annual Nile flood can be controlled by man, The dam detain the floodwaters, releasing them when needed to maximize their utility on irrigated land, to water hundreds of thousands of new acres, to develop navigation in Aswan, and to generate enormous amounts of electric power, The dam powers twelve generators each rated at 175 megawatts, producing a hydroelectric output of 2.1 gigawatts. Power generation began in 1967.

When the dam first reached peak output it produced around half of Egypt’s entire electricity production (about 15% by 1998) and allowed for the connection of most Egyptian villages to electricity for the first time.

The dam has also provided much needed water for irrigation, as well as producing electricity from the hydroelectric output of the river, The dam helped Egypt to reach its highest ever level of electric production, granting many small villages the luxury of using electricity for the first time. Prepare yourself for a particularly sightseeing experience in Aswan with Luxor and Aswan Travel. 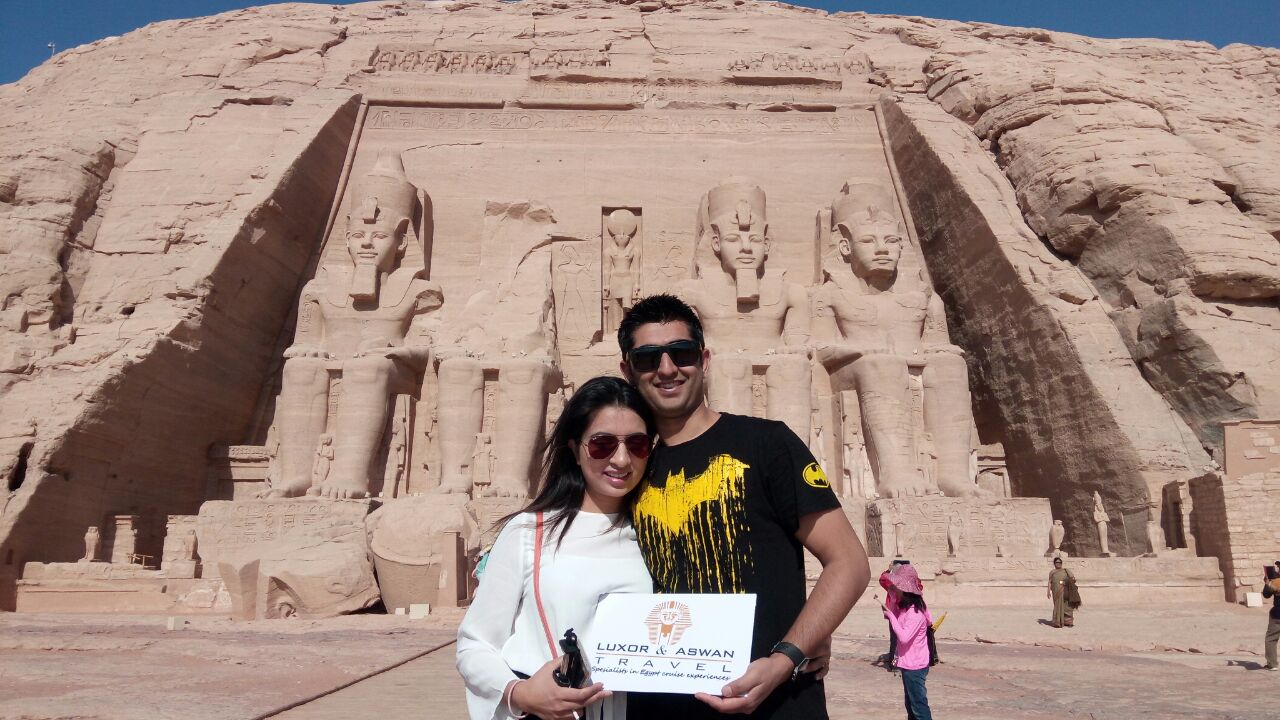 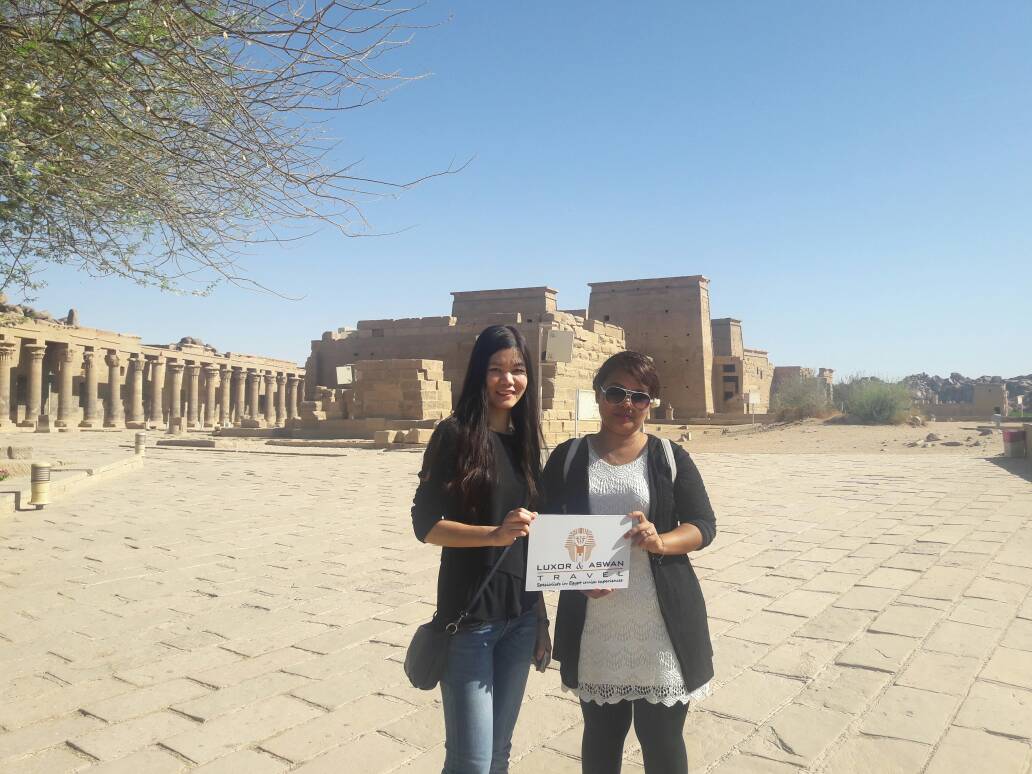 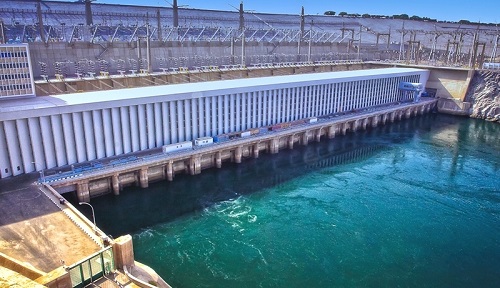 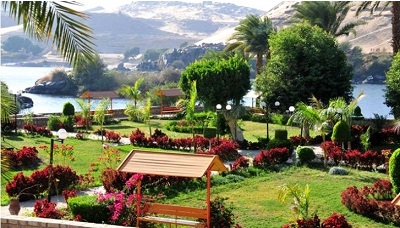 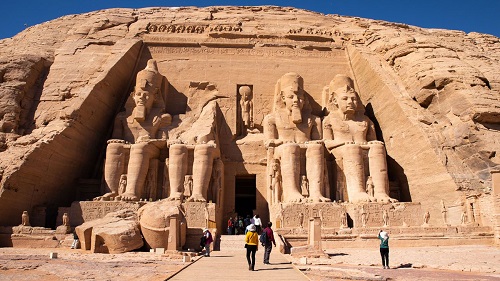 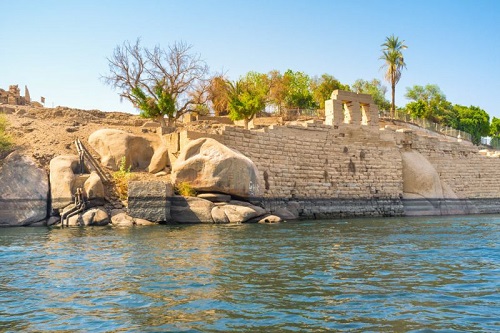 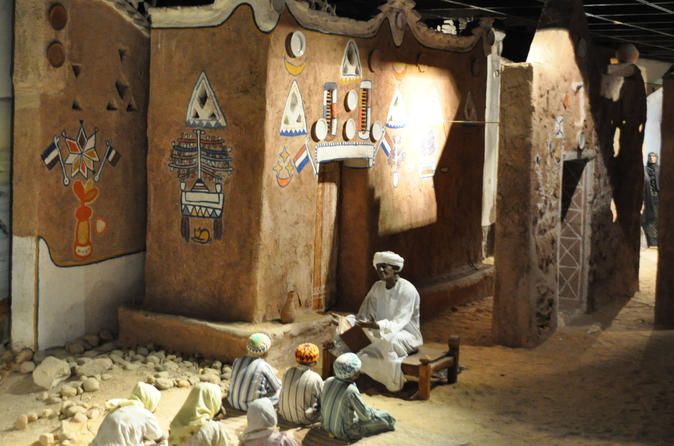 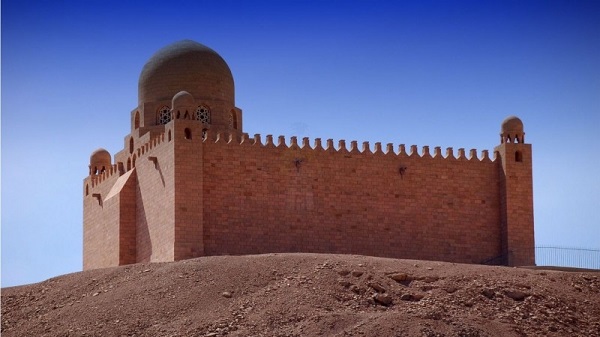