One of the unforgettable monoliths of Aswan is the majestic Unfinished Obelisk. It is without a doubt the largest obelisk ever constructed but unfortunately was uncompleted. It offers the chance to shed some light on how such massive structures were created in ancient Egypt during Egypt new kingdom by the hands of Hatshepsut.

The History of the Unfinished Obelisk

It was built in a very unique manner as it depended on a Greek style of architecture as it had four sides converging to a mini pyramidal shape at the top of the obelisk, it was built in the new kingdom during the 18th dynasty by Queen Hatshepsut, the Wife of King Thutmose II (1478-1458 B.C) to be placed in the Karnak Temple and to complement the Lateran Obelisk, originally in Karnak but later moved to Rome. It is located in its original location a granite quarry in Aswan and would have measured 42 m making it the tallest obelisk in history but the project was unfortunately abandoned due to the discovery of numerous cracks in the obelisk. It would also have been the heaviest obelisk weighing 1200 tons. The obelisk was carved into the bedrock red granite and designed to resemble the primeval hill from the myth of creation where the world appeared for the first time.

The Construction of the Obelisk

The location that holds the obelisk is considered to be an open-air museum. The obelisk is able to tell us about the instruments used to construct this massive monument such as dolerite, a small ball made of a mineral harder than granite to carve the obelisk out. They also used many creative building techniques to spread the obelisk from the bedrock as they made some small cavities in the rock and those cavities were filled with wood chips. The chips were soaked with water. The soaking made expand causing the obelisk to detach from the base.

Other Obelisks in Egypt

There are additional eight great Obelisks, which remain in Egypt today:

Tours to the Unfinished Obelisk

There are a lot of mesmerizing ancient Egyptian attractions in Cairo, Luxor, Aswan, and Alexandria should be discovered, so if you loved by history and ancient landmarks, you can check our Luxury Egypt Tours wich mixed by Nile Cruise and choose your favorite trip to Egypt.

The Benefits of Transporting Your Car During Vacation 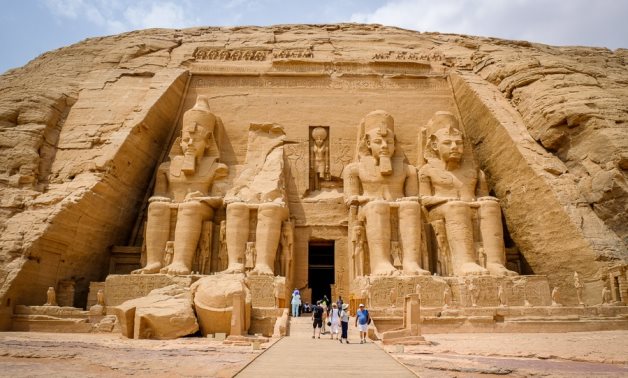 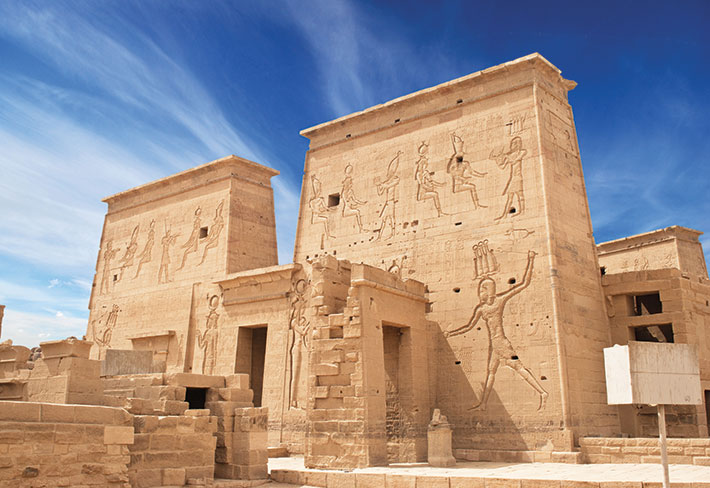 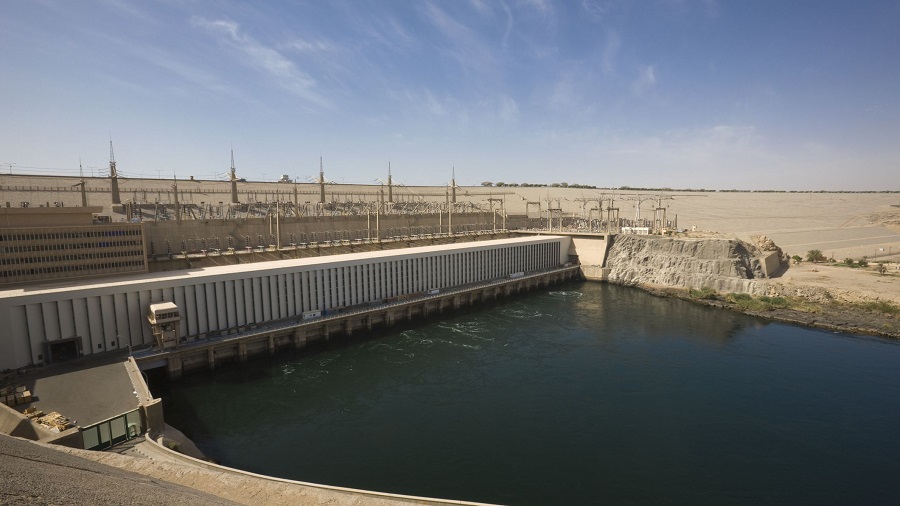