Located about 2.5 hours by car north of Luxor, Abydos was one of the most important religious sites to ancient Egyptians. Much like modern Muslims hope to complete a pilgrimage to Mecca at least once in their lifetime, ancient Egyptians would have hopes to visit Abydos, which for them was strongly associated with the entrance into the afterlife.

Although there were several temples constructed here, the largest and most significant is known as the Temple of Seti I. Seti I was the father of the great Ramesses II, who actually completed the construction of most of the temple after his father’s death.

Coming to power only 30 years after the upheaval associated with Akhenaten’s heretical rule, known as the Amarna Period, Seti I was concerned with reestablishing faith in the pantheon of Pre-Amarna gods that Akhenaten had sought to destroy.

As a result, the temple he built contains small chapels dedicated to each of the major gods: Ptah, Re-Harakhte, Amun-Re, Osiris, Isis, Horus, and also one to Seti himself.

Much of the temple complex is no longer present, including the pylon and the first two courtyards so visitors to enter through a doorway into the hypostyle hall. Many of the wall reliefs inside are well preserved and the reliefs toward the back of the temple, completed during Seti’s reign, are considered to be among the finest in any temple throughout Egypt.

Since Abydos is more difficult to reach than many sites, it is not very heavily visited. Occasionally tour buses come from the beach resorts or with loads of cruise ship passengers from the Red Sea, but it you time your visit well, you might find yourself with the temple complex to yourself.

Abydos is easily included in a day trip from Luxor along with a visit to Dendara, another impressive, but lightly visited site. 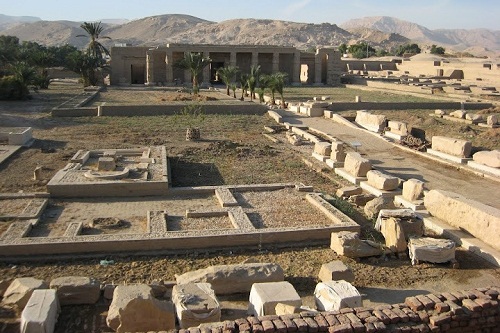 Private tour to Danderah and Abydos from Luxor

This private Luxor tour combines the best of Dendara and Abydos and showcases another side of Egypt. Explore the Temple of Hathor and venture into the home of "the Cul 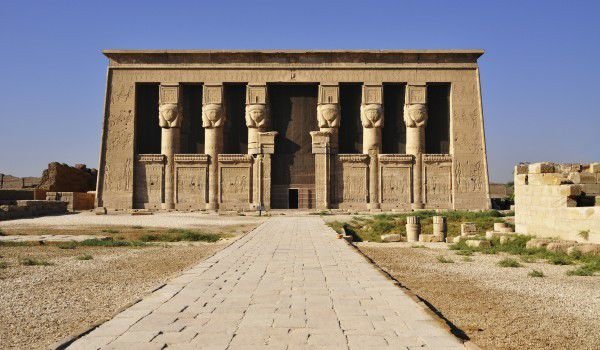 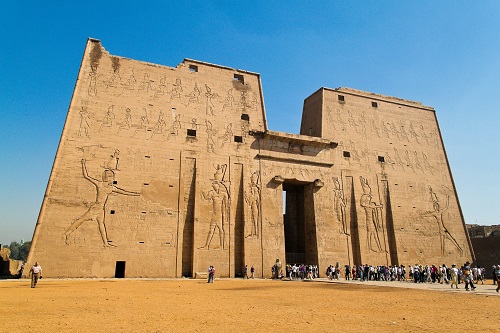 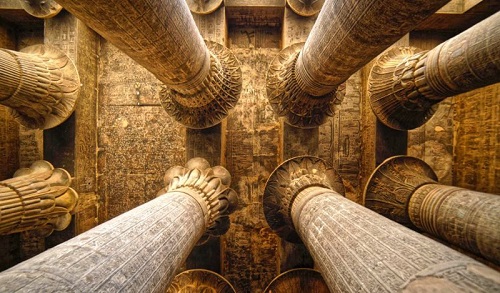 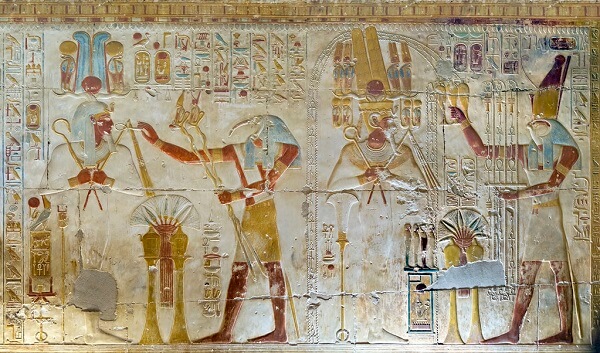