Its name is misleading. This single column standing on a rocky hilltop in the middle of Alexandria has nothing to do with the Roman Consul and General Gaius Pompey who was Julius Caesar’s rival in a civil war and was murdered by a Ptolomaic pharaoh in 48 BC when he fled to Alexandria.

This legend was started by Crusaders, who thought the 100-foot (30 meter) red Aswan granite pillar marked his burial site. The pillar is instead the a triumphal monument erected around 300 AD for the Roman Emperor Diocletian, but the true significance of this archeological site is what stood here before the pillar.
It is the site of the Serapeum, Alexandria’s acropolis.

In the first centuries AD, Christianity was introduced to Egypt and Alexandira developed into its stronghold. Gradually, Christianity became the dominant religion in Egypt, relegating adherents to the ancient traditions and pagan gods an irrelevant minority that became increasingly unpopular.

The Serapeum, dedicated to Alexandria’s patron god, Serapis, was a symbol of this ancient tradition, which conflicted with the increasingly popular ideas of Christianity.In 391 AD, patriarch Theophilus, leader of the Church of Alexandria, led a Christian mob to destroy the Serapeum and other symbols of paganism in the city. Some accounts even blame this mob for the destruction of the Great Library of Alexandria, although this is disputed.

Today the only single column marks the site of what was once a huge and elaborate temple, which was constructed of marble and decorated with precious metals on the interior. Some of the tunnels around the complex remain and are open for tourists to explore and some of the artifacts from the temple have been recovered. A life-size black basalt bull from the temple and a golden plaque marking the foundation of the Serapis are on display in the Greco-Roman Museum. 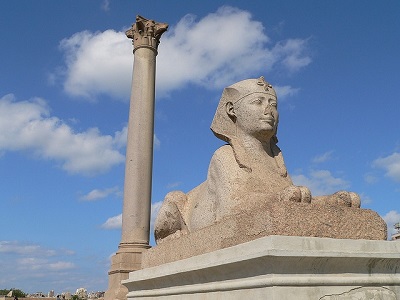 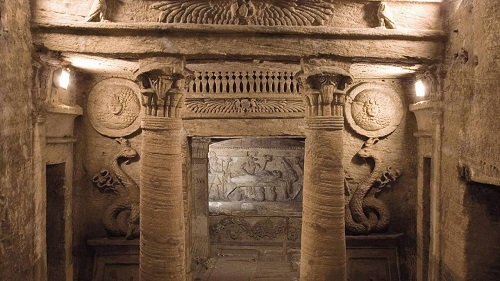 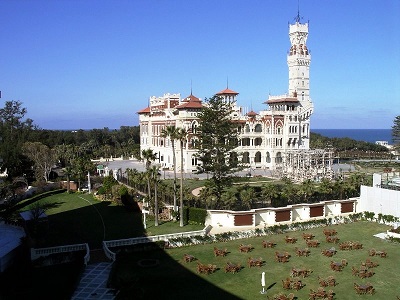 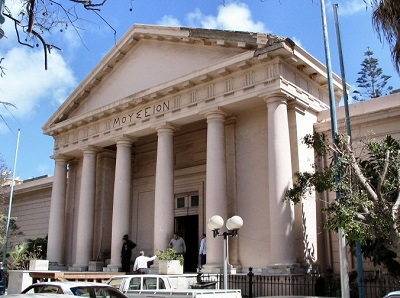 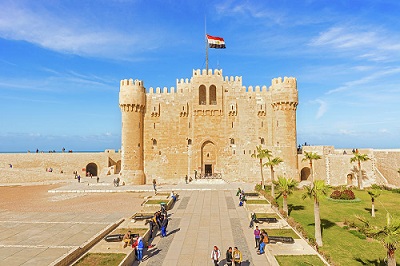 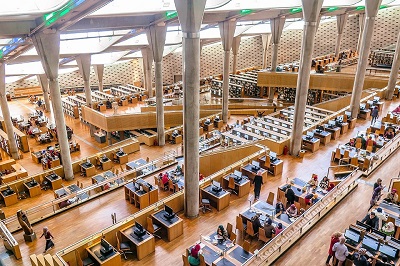 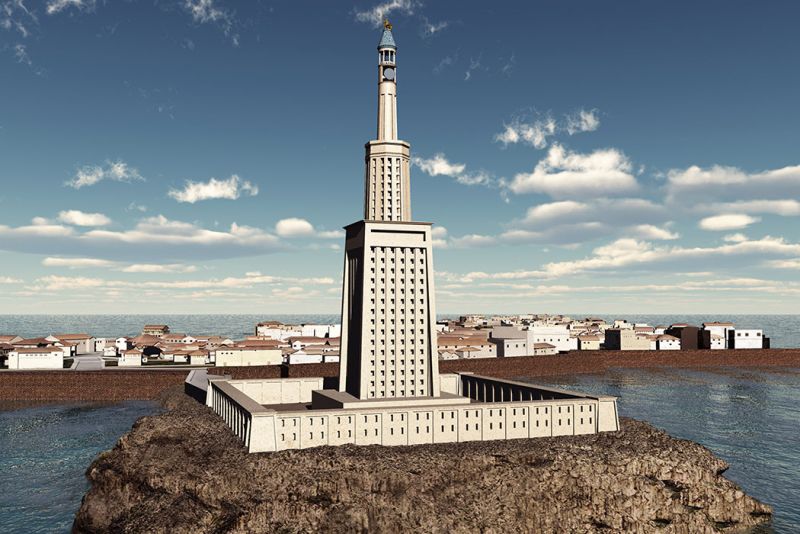