The Jerash Archaeological Museum was established in 1923 inside one of the vaults of the courtyard of the Artemis Temple. In 1985, the museum was moved to the renovated old rest house and the first special exhibition there was entitled “Jordan Through the Ages”. The museum is now dedicated solely to discoveries from the Jerash region and its collections span the archaeological periods in the area, from the Neolithic up to the Mamluk period. The displays are in chronological order with typological and functional divisions.

The museum houses large collections of pottery, glass, metals and coins, in addition to precious stones, figurines and statues, stone and marble alters, and mosaics.

In the garden of the museum, Greek and Latin monumental inscription are on display next to marble statues and stone sarcophagi. Jerash (Gerasa) was one of the cities of the Decapolis. It is considered one of the largest Roman provincial cities, with well preserved Roman temples, paved roads, theatres, bridges and baths. The city also boasts well preserved monumental architectural parts: the Monumental Gate, the Nymphaeum and the Hippodrome. From the Byzantine period there are 18 churches, most of which have mosaic floors. The city wall with four gates is still preserved in many places. 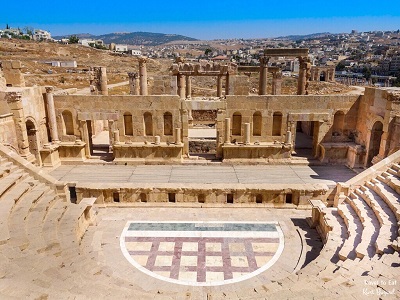 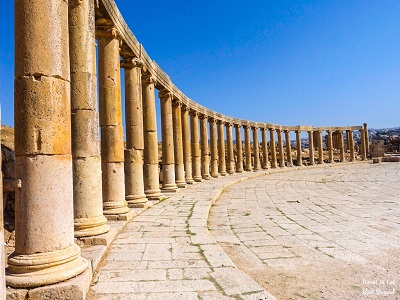 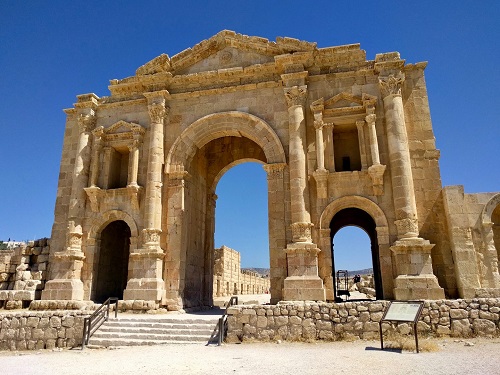 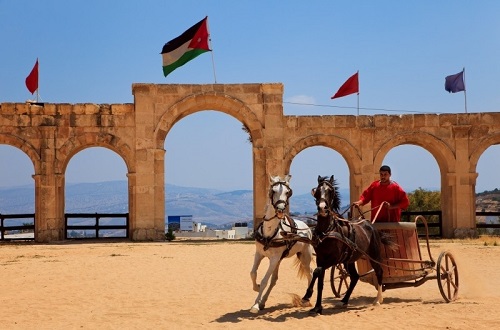 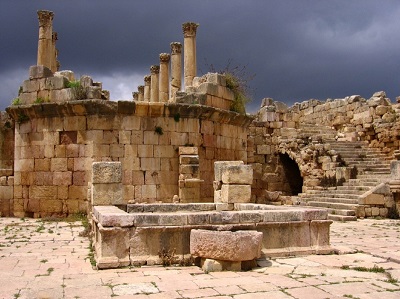 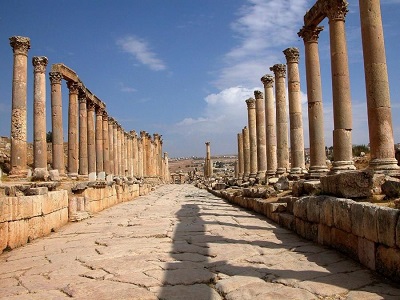 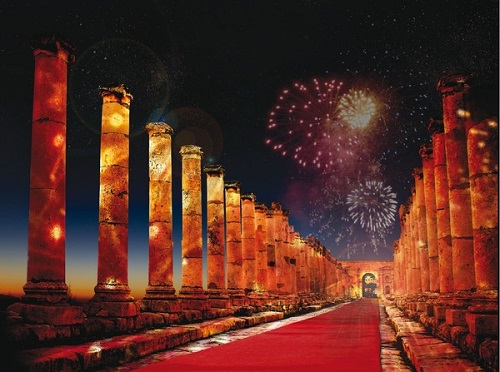