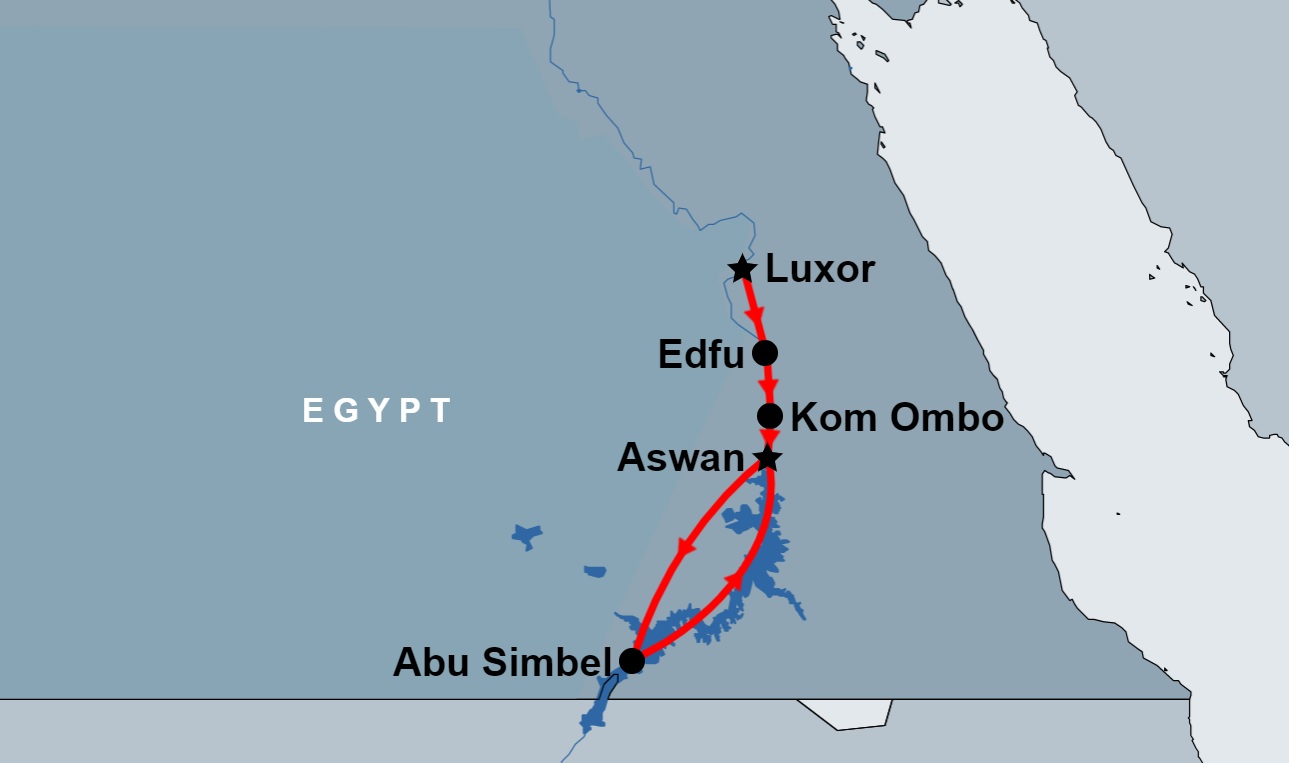 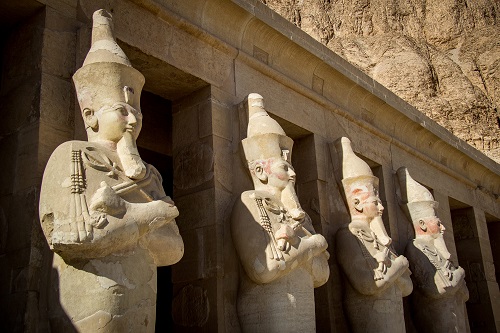 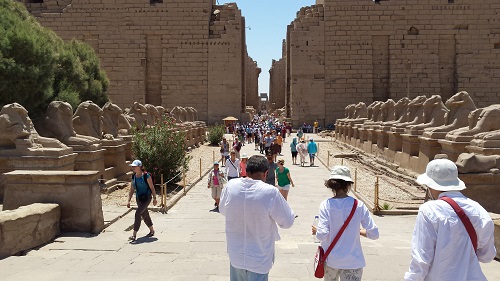 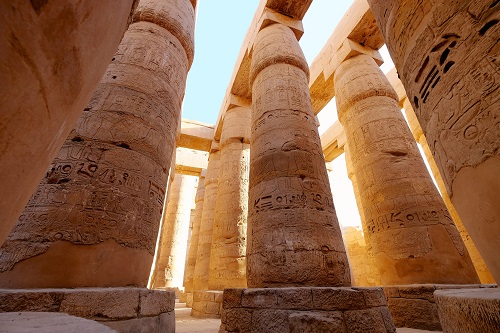 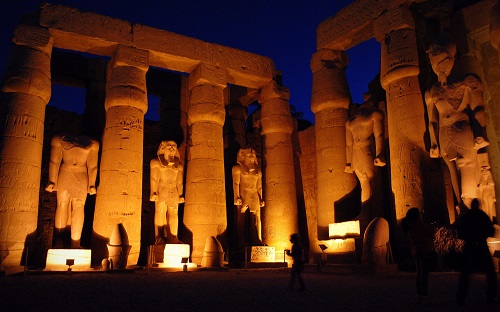 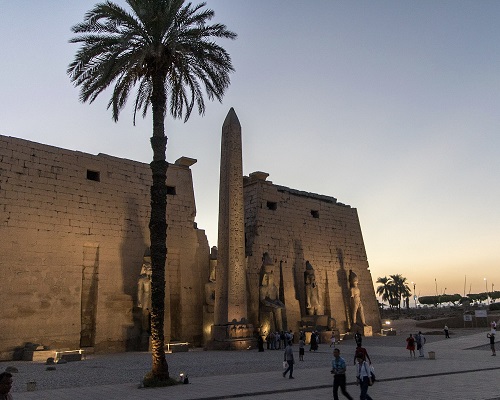 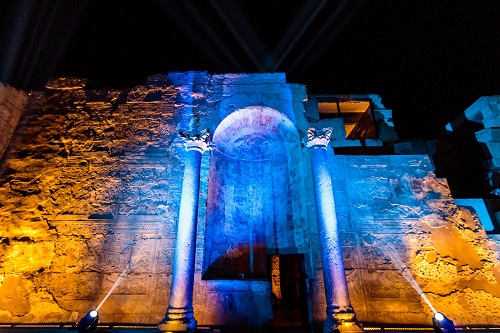 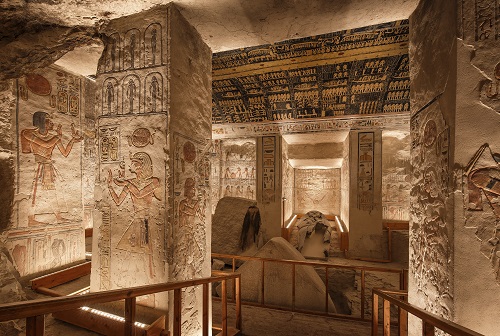 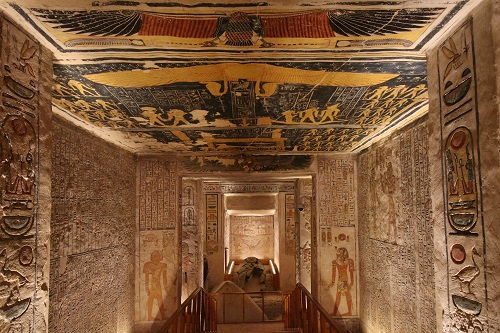 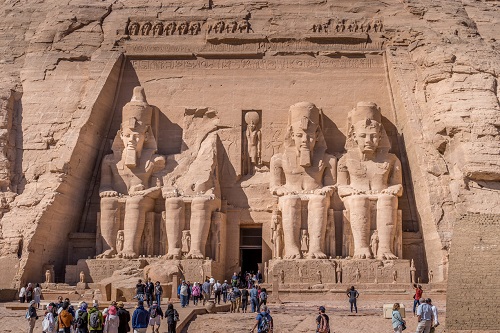 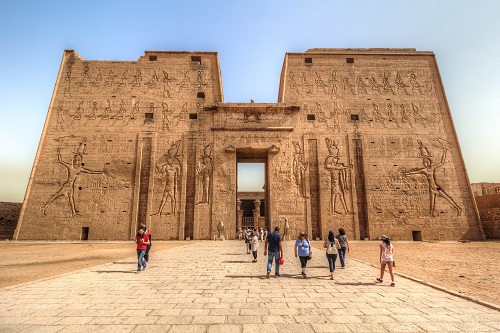 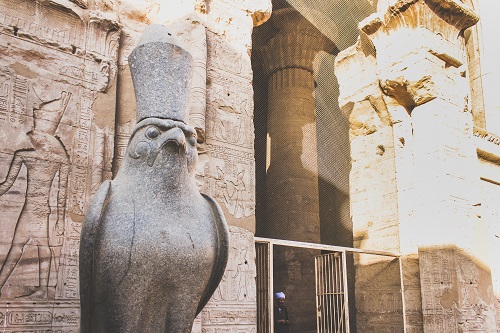 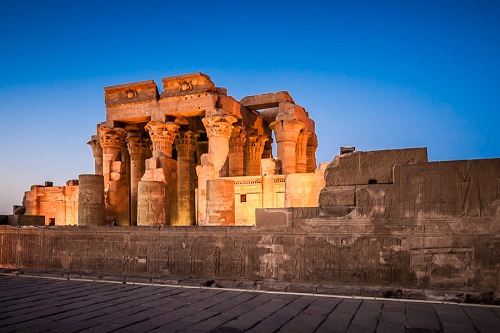 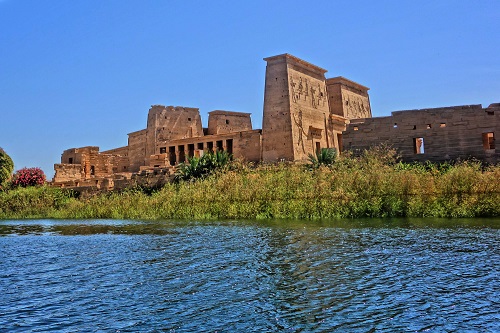 Upon arrival to Luxor airport, you will be met with our English-speaking representative who will help and assist you in all formalities and transfer to your hotel.

Then start your magical tour in Thebes, the sacred land by exploring the west bank of Luxor including Valley of the Kings, which considers as the royal cemetery of the Theban kings and rulers of ancient Egypt, and the place where our Pharaohs were buried, Enter tomb of King Tut Ankh Amun.

After lunch you will discover the East bank of Luxor including Karnak Temples Complex, which are the largest structures ever build in the history of the mankind. The principal building is that of god Amun Ra, since it was considered the house of god on the earth, the earlier structure date back to the middle kingdom, but there are some references which refer to the earlier buildings as old as the 3rd dynasty.

Later on, you will proceed to visit Temple of Luxor, which was built by one of the kings of the 12th dynasty and completed by the well know king Ramses II. This temple was located in the heart of ancient Thebes and, like Karnak, was dedicated to the main/chief god Amun Re. After finishing your day tour, you will be transferred to your hotel for check in, rest and refresh & overnight Luxor.

A day tour to the High Dam, an engineering miracle built in 1960 protecting Egypt from annual floods from the Nile.

Proceed to visit the Unfinished Obelisk which shows the techniques used by the ancient Egyptians to cut obelisks. Most probably this obelisk belongs to Queen Hatshepsut, one of the rulers of the 18th Dynasty and the royal wife of king Tuthmosis II. This queen was the owner of Al Deir El-Bahari Temple in the eastern bank of Luxor . Also there is an opinion said that it belongs to Queen Nefertiti.

Then onto the majestic Philae Temple which was built on the honor of Goddess Isis the chief deity of the island. At the end of your day, you will transfer to your hotel in Aswan for check in & overnight in Aswan.

Breakfast box from your hotel. Later on, you will be transferred by private A-C van to Abu Simbel. The original site was known as Meha in the ancient times and was first documented in the 18th Dynasty, when Ay and Horemheb had rock-cut chapels hewn in the hills to the south.

After finishing your day tour, you will drive Aswan airport or station to travel back to Cairo.