Experience the sights of Egypt comfortably and efficiently on a 7-day sightseeing tour.

Experience the sights of Egypt comfortably and efficiently on a 7-day sightseeing tour.

Pompey's Pillar is the most well known Egyptian monument that is still standing among the ancient remains of Egypt. Situated on a modest hill near the large Arab cemetery in the southwest of Egypt. 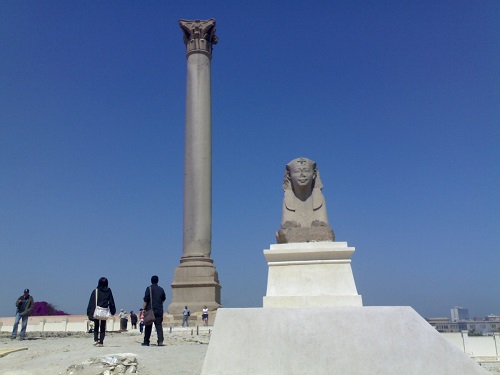 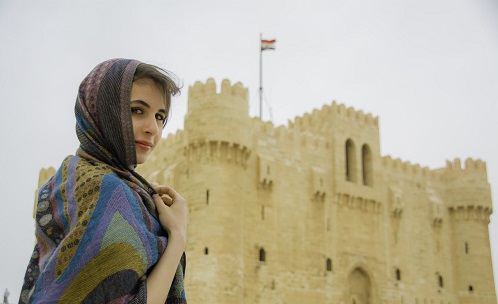 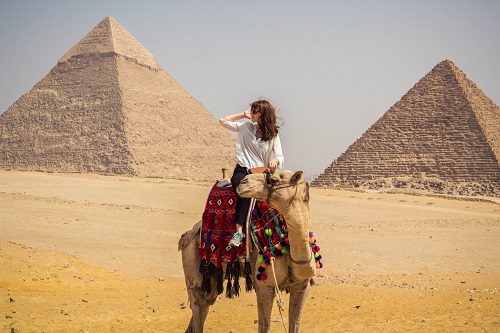 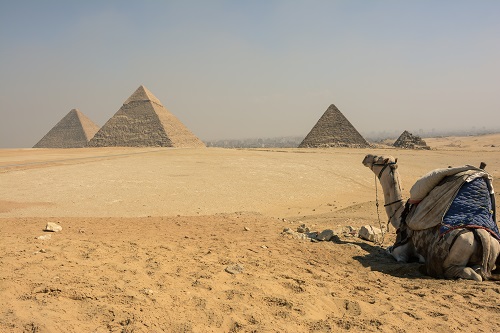 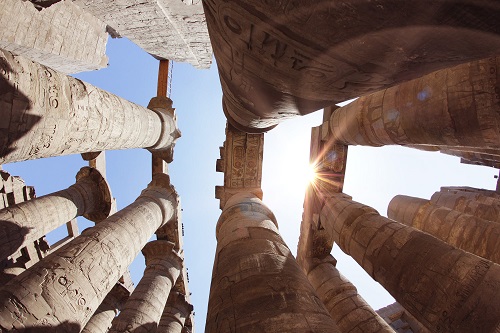 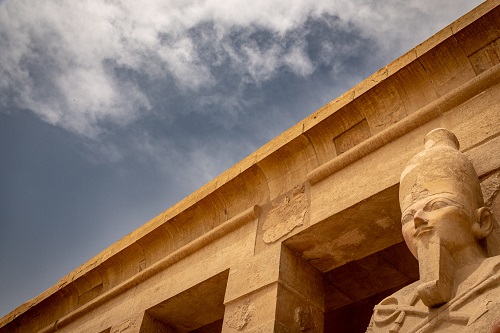 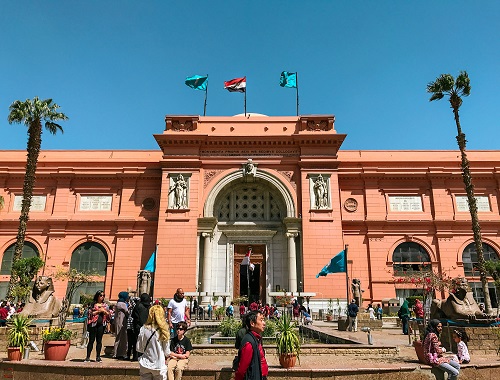 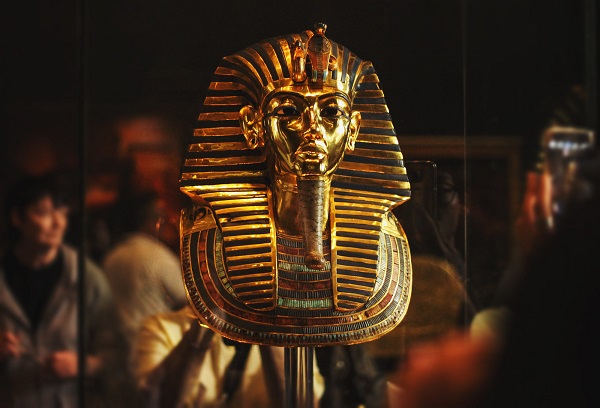 Your Egypt tour begins at your chosen hotel in Cairo. Upon arrival to Cairo Int. Airport, you will be met with our English-speaking representative who will help and assist you in all formalities. A private transfer by an A-C van from the airport to your hotel in Cairo is included. Arrives to your hotel, check in, rest and refresh. Overnight in Cairo.

You will have your breakfast in your hotel in Cairo , Then you will be met by our English Egyptologist
tour guide to start your day tour by visiting Pyramids of Giza "Khufu, Khafre & Menkaure", where the greatness has been embodied in three pyramids with a limestone statue of Sphinx guarding the whole area.

Then proceed to one of our local restaurant to have your lunch.

Then you will visit The Egyptian Museum, which is considered to be one of the most important museums in the world ,housing the Pharaonic monuments including those of the well-known king Tutankhamen. Also, you will have the chance to visit the Mummies’ Room which is a wonderful chance that you cannot imagine. You will have the good chance to see the great real pharaohs in their full body.

After finish your day tour, you will transfer back to your hotel & overnight Cairo.

Later on, you will join your Egyptologist tour guide to discover the great city of Aswan, including The High Dam, which has been erected by the Egyptian president Gamal Abdel Nasser in 1960 AD to protect Egypt from the Nile flood.

After finishing your day tour, you will be transferred to your Nile cruise and overnight in Aswan.

Breakfast will be served on board your ship. After that you will join your Egyptologist tour guide to visit one of the most wonderful temples in Egypt, Temple of Kom Ombo, where the two gods Sobek & Haroeris were worshipped for a while.

Get back to your ship and enjoy your lunch on the sun deck, watching the unique landscape of the great river Nile.

Afternoon, enjoy chariot riding to Temple of Horus in Edfu, which is considered to be one of the most well preserved temples in Egypt.

After finishing your tour, you will be transferred back to your ship. Afternoon, you will enjoy relaxing on board your ship. Dinner will be served on board. At night Egyptian Folkloric Show party will be operated by staff on board.

Breakfast on the Nile cruise. After that you will start your magical tour in Thebes, the sacred land by exploring the wet bank of Luxor including Valley of the Kings, which considers as the royal cemetery of the Theban kings and rulers of ancient Egypt, and the place where our Pharaohs were buried.

At the end of the tour you will visit Colossi of Memnon, which is belonging to king Amenhotep III.

After that you will return to your ship to have your lunch.

Later on , after the Lunch on the Cruise , you will enjoy your tour discovering the East Bank of Luxor, including the most wonderful Karnak Temples Complex, which is considered to be the biggest complex construction in the world covering an area of a hundred.

Finish your lovely tour in Temple of Luxor,built by one of the kings of the 12th dynasty & completed by the well know king Ramses II.

After finishing your day tour, you will be transferred back to your Nile cruise for Dinner and overnight on the Cruise.

Breakfast on board your Nile cruise and check out, then our representative will transfer you to Luxor airport to fly back to Cairo.

Upon arrival at Cairo airport, you will be met with our Egyptologist tour guide who will accompany you in such a stunning tour to Alexandria.

After finishing your day tour, we will drive back to Cairo. Arrive to Cairo and proceed to your hotel for check in & overnight Cairo.